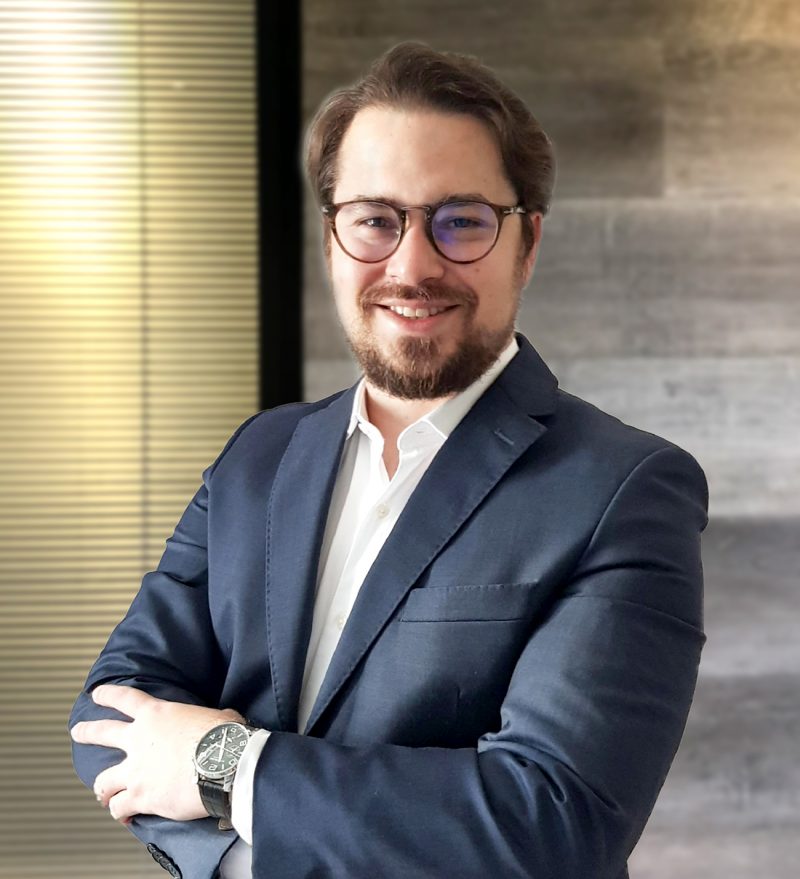 Rodrigo has more than 15 years of experience providing legal advice on mergers and acquisitions (M&A), venture capital transactions, joint ventures and corporate restructuring to companies from different industries and of varied sizes. He worked in Madrid, Spain, for 4 years and negotiated international deals in the United Kingdom, Portugal, Angola and the Netherlands. He frequently represents shareholders and investors in strategic conflicts.

He is one of the pioneers in Information Technology and Innovation Law in Brazil. Since 2001, he advised dozens of companies with innovative business models on several different legal matters, from tech startups, fintechs and marketplaces to traditional organisations going through digital transformation. In 2019, Rodrigo was a guest lecturer on Law and Regulation of Sharing Economy Platforms in the Master of Laws and Business in Telecommunications, Internet and Media at the Universidad Europea de Madrid (Madrid, Spain).

Rodrigo provides mentoring in important entrepreneurship programs and organisations, such as Endeavor, CESAR Labs, Jump Brasil (Porto Digital) and Liga Ventures. He is a regular speaker at events in Brazil and abroad, such as the Brazil Tech Award at Digital Catapult, in London, UK, and the World Jurist Association Congress at Teatro Real de Madrid, in Madrid, Spain.